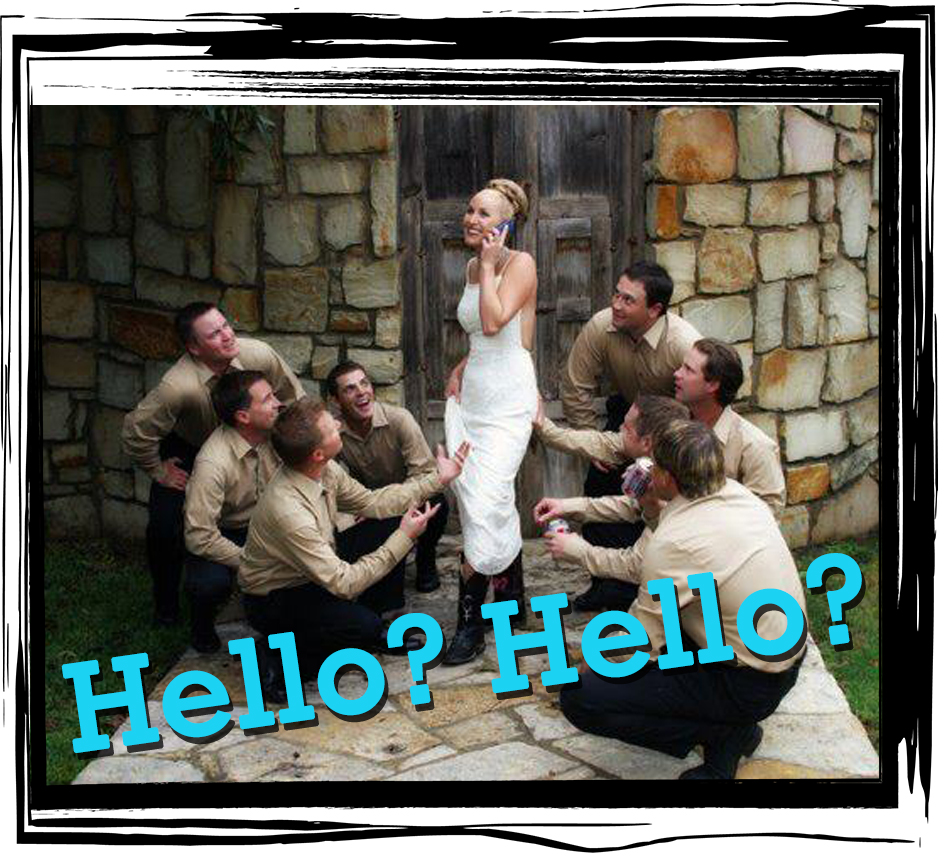 From time to time I think of the silliest things! It’s always funny to me the huge differences in personalities and how they’re reflected in something as mundane and simple as voicemail. It makes me think of the people I know who love to talk and those who don’t say a lot, and how their voicemails often mimic those different dispositions.

I can remember when we all had answering machines and we’d always try to have something clever on the message. Each person who lived in the house would leave their name on the recording, or record some cool music in the background—well, you thought it was cool at the time! Maybe you would do the, “Hello…hello,” then, “Nope, sorry, you got my voicemail, not me!”

I know I should spend my time thinking about more important things in my life. But, this topic makes me think about people whose outgoing voicemail message is just their phone number, or people who leave their name and 62 details on how to leave a message! Then there are the people who only say their name on their message. Does your voicemail say something about you? And, what should it say?

I hate getting the “number only” voicemails, especially if you’re not sure you’re calling the right person: “Hello, you’ve reached 555-5555, leave a message.” Um, I’m pretty sure I know what number I called, but who is this? 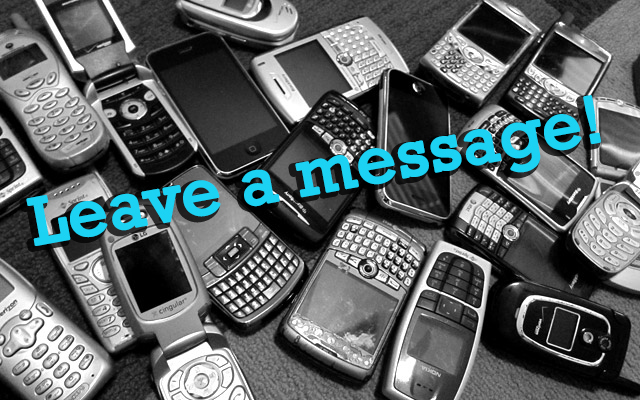 I do like it when they at least say their name, however, I don’t need instructions on how to leave a message. I think, as a whole, we ALL know what to do at the beep! My Dad’s is so his personality, even if he doesn’t answer, I always listen to it because it makes me smile. I think, in honor of my dad, I need to show my personality more on mine.I want people to smile when they hear my voice. I want them to listen just a little longer.