Losing weight is hard and there are so many ways that people are trying to shed the pounds. Whether you are counting calories, doing a particular diet program, working out or taking some sort of diet pill, there never seems to be an exact answer on what actually works! 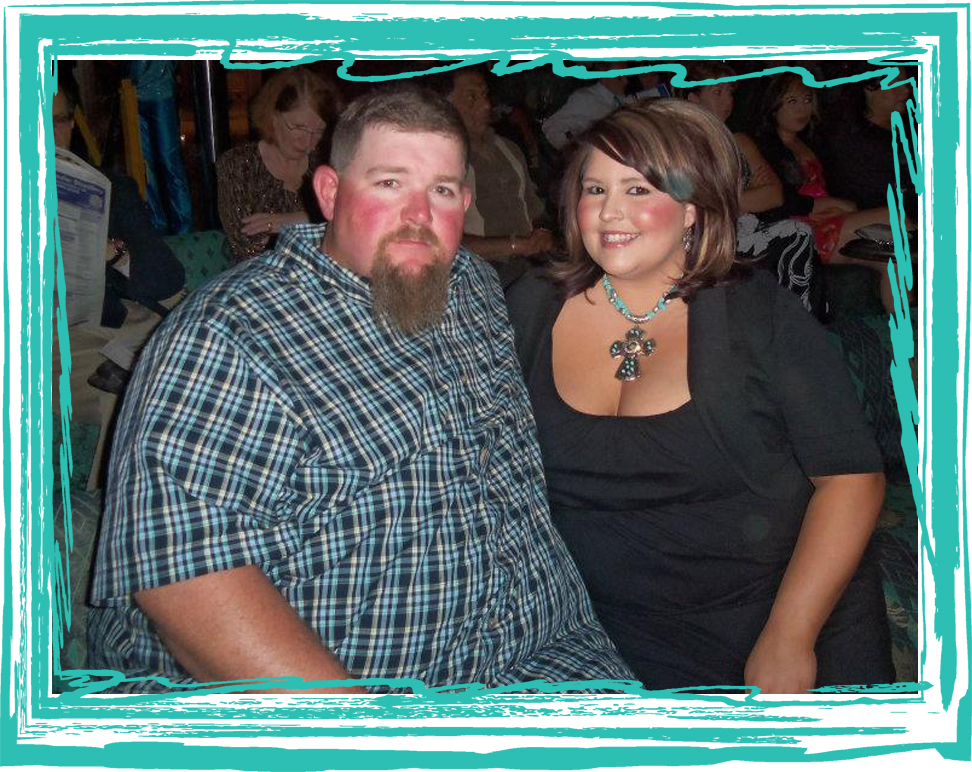 Our Gypsy Sister, Rachael Bohman, had done what seemed to be every fad diet there was and exercised but never really could lose the weight that she wanted to lose. Growing up she was always picked on because of her weight and then finally one day she finally said ENOUGH and contacted her doctor to talk about what would be best for her to lose the weight. Weighing at 225 pounds they decided that she should have gastric bypass surgery. Leading up to the surgery she had to take 3 months of classes that taught her how to basically eat right. During these classes she lost her first 23 pounds and on the day of her surgery on January 16, 2013 she weighed 202 pounds. After 1-week post surgery she weighed 196 pounds. Having the surgery was no walk in the park though. The first 3 days after surgery she was on strictly a liquid diet and then she had to go on a “Grey Food” diet that consisted of cottage cheese, plain non-flavored yogurt, refried beans, cheeses, scrambled eggs, tuna (small amount of low fat mayo), cream of wheat, Sugar Free (SF) popsicles, SF pudding, SF jello. After her surgery her boyfriend Bobby decided to get weight loss surgery also then 6 days before his surgery he proposed. They plan to get married on October 4, 2014. (YAY for weddings!) 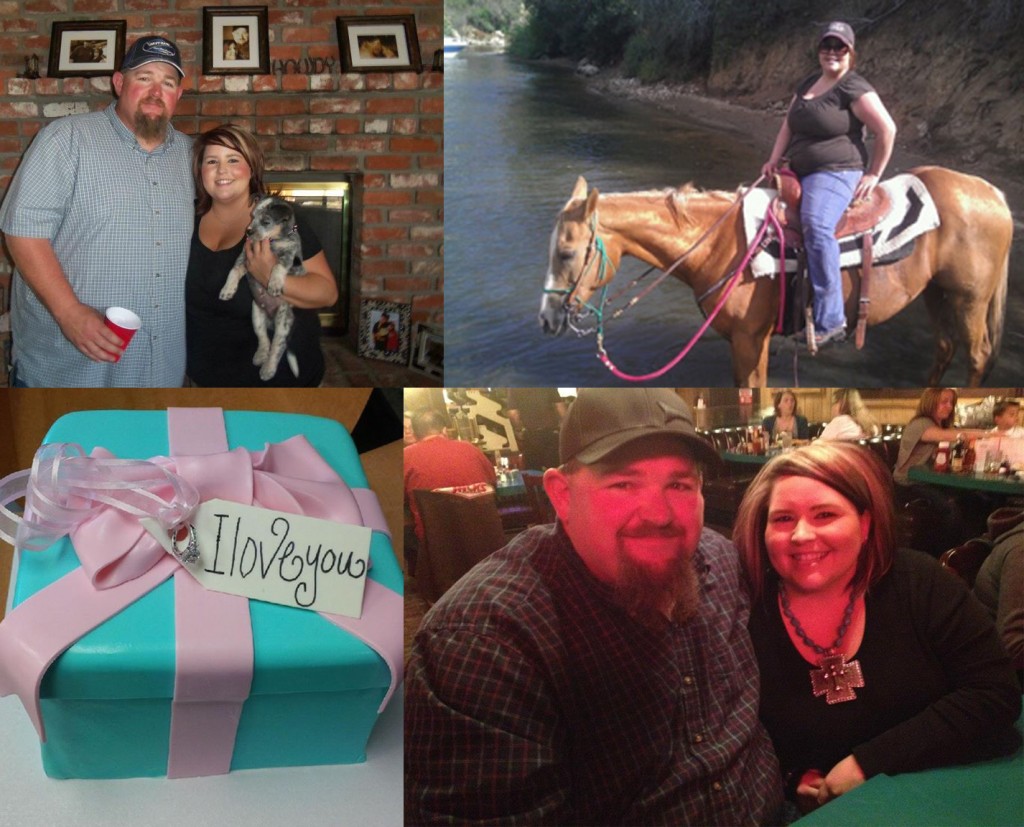 To date she has lost 102 pounds and her fiancé has lost almost 200 pounds! How amazing is that? She bought herself a pair of Miss Me jeans as an incentive and made it her goal to fit in them. Now she said they’re too big. At the beginning she wore a womens size 18 and has dropped her waist size almost 10 inches. 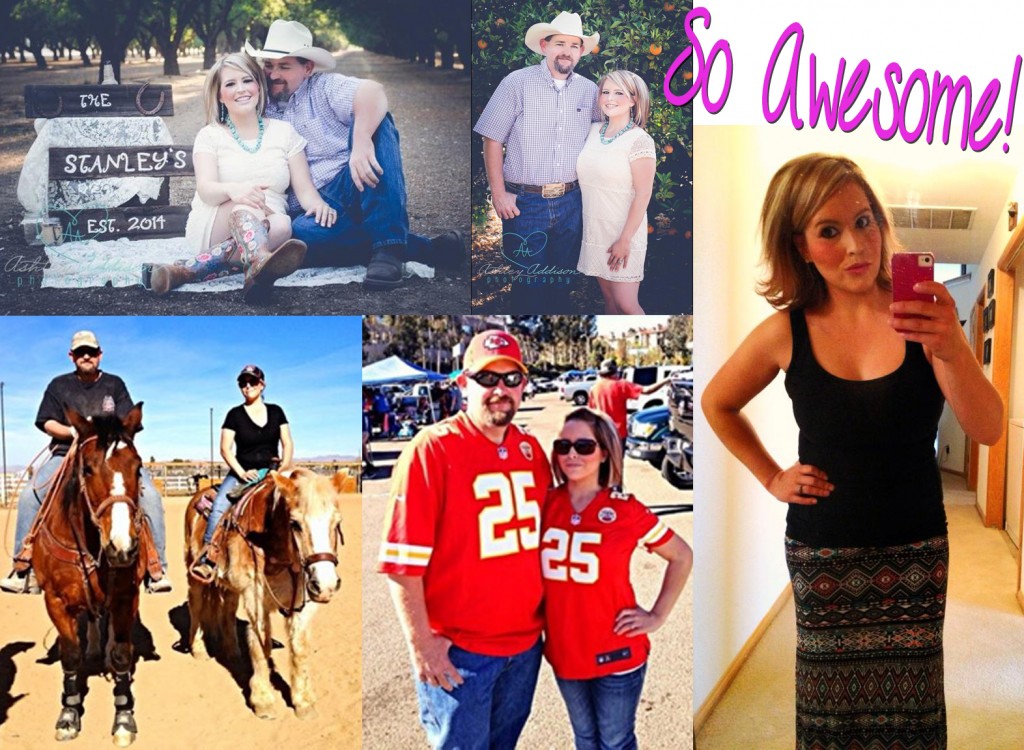 During her transformation she bought a Gypsy Soule® shirt and when she wore it she says it made her feel good about herself and gave her a boost of confidence.

-Measure everything you eat

-DRINK A LOT OF WATER

-Shop on the outside of the grocery store (Fruits, veggies, meats)

-Don’t confuse thirst with hunger. Drink a glass of water when you feel hungry to see if that’s what you’re really craving.

-Take a walk before lunch or dinner. Not only will you get in some exercise, you’re less likely to choose something unhealthy after a little movement.

-Get some zzzzzzzz’s! Sleep is very very important!

Weight loss surgery may not be your answer to losing weight but we want to know… What helps you?